Skip to content
search
menu
The TG Channel that puts curated IoT events and news on your phone. Click2Subscribe!

TiE and CISO platform announce the formation of Task Force for IoT Security. Cybersecurity has been becoming more and more critical in a digital world. IoT security is new but even more critical as it may involve life threatening situations. Friday 21 st October saw a large DDOS attack using connected devices a sort of precursor of what may happen if we don’t take quick steps to stop the Internet of Things from the Internet of Hacks.

The task force will work ground up to develop threat model and controls as well as identify alternative approaches including techno-legal- commercial arrangements to improve the security of IoT . A initial draft will be shared in Safe Nation session of #IoTNext on Nov 10.

CISO Platform is a community driven initiative for Chief IT Security Officers to collaborate and sharetheir practical learning. CISO Platform has created several initiatives like security benchmarking for industry, technology taxonomy project, security playbooks and many more. The primary focus is on building community based knowledge repository in form of structured research and reference documents. CISO Platform currently has 3,000+ Senior IT Executives as members and 60,000+ subscribers globally and 300+ checklists and best practices document. 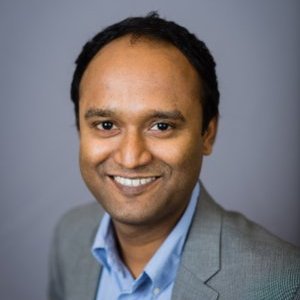 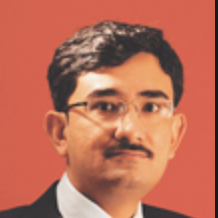 Nilanjan co-founded iViZ, an IDG ventures funded company now acquired by Cigital. He is an IIT alumnus with interest in Security Architecture, and has multiple patents in security. He has also discovered multiple zero days. His area of expertise include vulnerability research, explicitation techniques, Network security, Kernel security, cloud security, Appsec, and more. 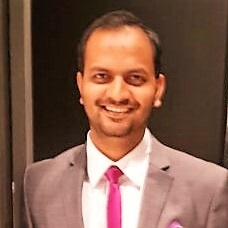 Devesh is an Information Security Researcher focused on Application Security domain and currently working with Adobe at Bangalore. His areas of interest includes Application, network, mobile and IOT security.  He is listed in over 40 HOFs for submitting critical vulnerabilities to companies including Google and Facebook and is an active speaker & trainer.  He has spoken at RSA, CONFidence, ROOTCON and many other international conferences. 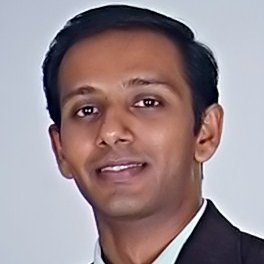 Vishwas currently works as IoT Specialist and Consultant based out of Bengaluru. Previously, he was IoT Technical Architect at Altiux Innovations India. He specializes in standardization, architecture, protocol stacks, device management and information security aspects of Internet of Things. He has 15+ years of applied R&D experience in wireless communications and networking. He was awarded the Marie Curie Postdoctoral Fellowship twice by the European Commission and contributed to several European R&D projects in the IoT/M2M/WSN domain.He actively participates in related standardization activities within ETSI, oneM2M, IETF, OMA, GSMA and Wi-SUN. He is a Senior Member of IEEE and a member of IEEE Internet of Things Community, IEEE Technical Committee on Security & Privacy, IETF DICE/ACE/COSE Working Groups, and IET. He is an Executive Committee Member of IEEE Computer Society Bangalore Chapter and also of the IET Bangalore Local Network and leads its IoT activities in Karnataka State. He holds a PhD in Wireless Communications (Europe) and MTech & BE in ECE (India). 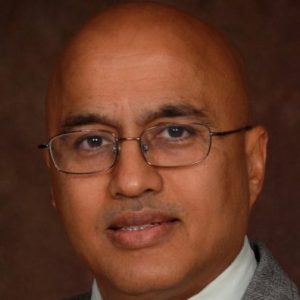 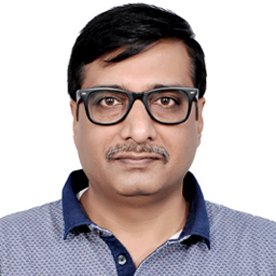 Bahubali Shete has 27+ years of industry experience in product development in vast areas of Industry verticals such as Industrial Automation, Robotics, Flight Simulation and Consumer Electronics Started his career with Mysore Kirloskar Limited in 1989 and worked in companies like NELCO, Philips and Tata Elxsi in India as well as Moog Limited in Ireland and USA . Spearheaded multiple product developments both for Indian market as well as Global market. Built and managed Medium to Large Engineering teams across geographies for product development Started as CTO and Executive director in Galaxy Intelligentia Pvt.Ltd. building world’s first robotic valet parking solution and moved out to start his dream company Connovate Technology Private Limited . In January 2013, pioneered IOT products in India. Connovate was formed to create connected innovative products. Has built an excellent team to build the BLE IOT Platform. This platform has lead to multiple products like Gecko and Hubble   in short span of time Now started IOT Pot India Private Limited to disrupt cooking space with Internet of Kitchen Things Platform with voice activated conversational user experience. 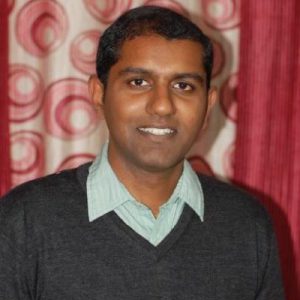 Nagasai Arun Panchakarla is IoT protocols engineer and entrepreneur. He is co-founder of SensiBridge Innovations, IoT application enablement start-up. He is founding member and organizer of IoT Bangalore (IoTBLR) and BAL-IoTLAB, the first open community and lab for the Internet of Things in India. He was awarded Intel Software Innovator (IoT) and member of IET IoT Panel working group. He is an alumnus of School of Engineering, CUSAT and Aalto University (Helsinki University of Technology), Finland. 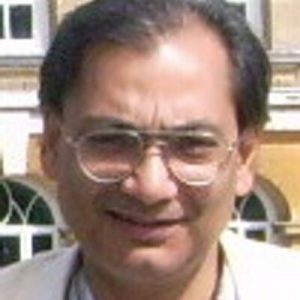 Arvind is Chair IoT Forum and is deeply engaged in growing the Indian IoT Ecosystem. Arvind has provided leadership in developing a  #IoTForIndia vision. Over 400 startups are engaged with the IoT Forum. Arvind is also active as Lead for WG3 in IoT4 Smart City Task Force( IOT4SCTF) and has helped assemble experts to author  a position paper on Spectrum for IoT as well as Security for IoT. Arvind is also co-chair IoTNext the  marquee IoT event organized by TiE & IESA Arvind is an alumnus of the Wharton Business School, Indian Institute of Technology, Kanpur and Indian Institute of Management, Ahmadabad. 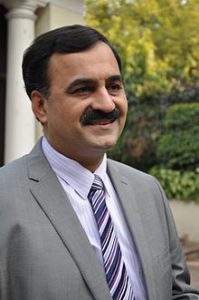 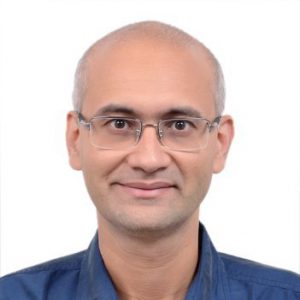 He has a wide range of experience in corporate and technology transactions. He has advised several private equity and venture capital funds in their investments, specifically in e-commerce, technology, media and life sciences industry. He also has significant experience in M&A transactions including advising on one of the India’s largest e-commerce transaction till date. He has been passionately involved in setting up operations and raising finance for several start-up companies. He is actively involved in the Intellectual Property Practice and is in charge of industry focus group for Technology sector. He has advised many leading Internet/e-commerce companies in their operations from a legal and regulatory stand point. He has been recommended as outstanding lawyer in Tier one for Technology Media Telecommunication (TMT) and as an expert in TMT and competition law, by Legal 500 in 2015 and 2014 respectively. He has been ranked number one for Technology Media Telecommunication by Chambers and Partners in 2015. Chamber and Partners also stated that he is regularly sought after for his extensive experience in advising on technology matters, with an emphasis on corporate transactions. He has been nominated as one of Leading Lawyer in Private Equity Practice by IFLR1000 in the year 2013. He has also been nominated as one of the world’s leading practitioners in ‘Who’s Who Legal’ for Regulatory Communications. He has authored several papers and lectured at several prestigious gatherings on a worldwide basis including at VCCircle and NASSCOM. He has represented NASSCOM at a WTO symposium at Geneva for presenting a paper on ‘Movement of Natural Persons’. He is a Charter Member of TiE, Bangalore Chapter.